The Reviews Are In!

Story: The Storm Crashers are high-tech burglars who prey on wealthy areas evacuated for hurricanes. No alarms, no cops or witnesses -until now.

Reports of these "mystery soldiers" go unheeded by law enforcement. Though an outcast investigator and a female detective are scolded for believing the stories, they press ahead to stop a heist during a Cat-5, and unravel the mystery with action and twists that could inevitably impact our nation's security. 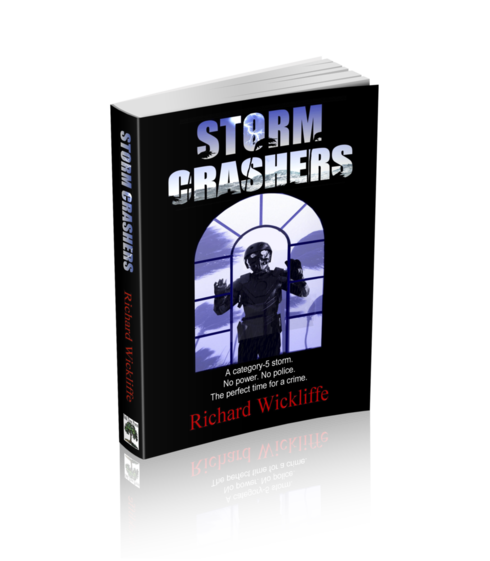 "An original, page-turning thriller. Man against nature, man against man,

man against society, woven together with a twist that will keep you

"Storm Crashers is a unique thriller featuring nature's deadly power, realistic military action, and a heart pounding plot.  Not since Tom Clancy has such a compelling and unpredictable danger been revealed.”
United States Senator George LeMieux